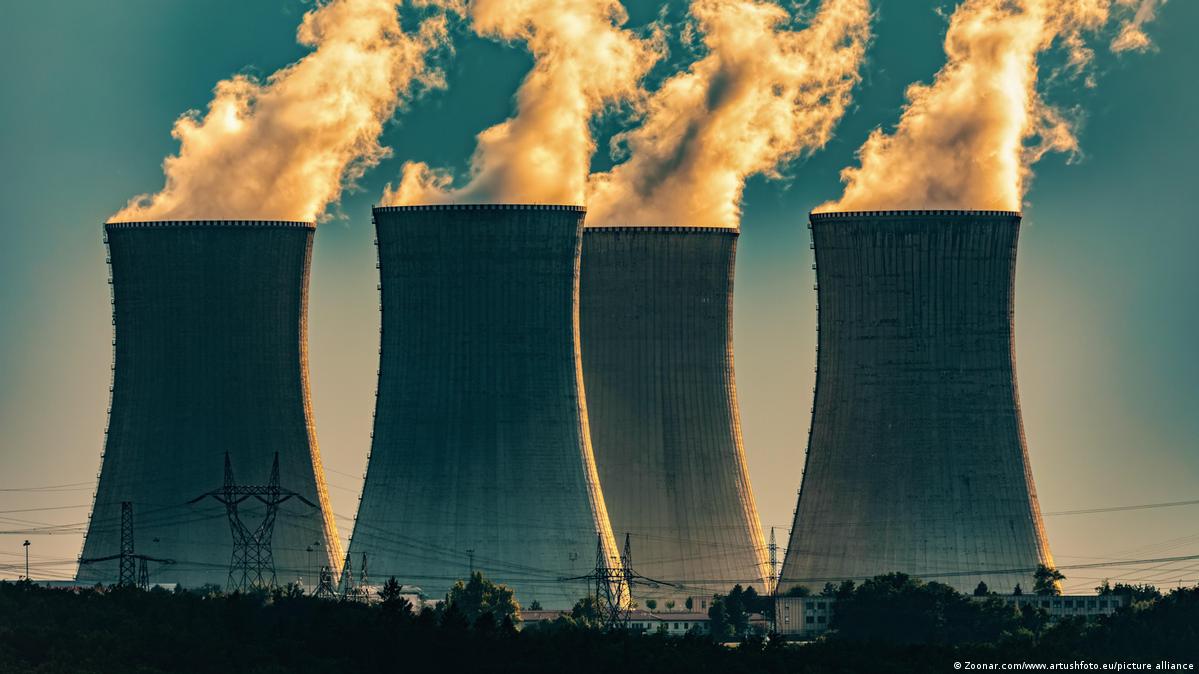 The United States, with less than 5% of the world’s population, consumes about 25% of the world’s energy. Some may argue that this is awful, while others will say that this is simply a benchmark by which the world’s largest economy is judged. But whatever the reason for our immense energy consumption, the fact remains that to consume, one must first produce. And since most of our energy comes from burning fossil fuels – which isn’t too bad, except that:

Conclusion: Fossil fuels are not only bad for our health (and that of the planet), they are dangerous for the American way of life.

But if energy is the lifeblood of our economy, what should we do about it? Wind? Solar? Although anything we can do aside from consuming fossil fuels would help, these energy sources are relatively dispersed and patchy. In other words, their “cost to calories” ratio is inefficient and not always reliable. As James Künstler points out in his fascinating book The Long Emergency, one of our best options out of this dilemma is to undertake a Project Apollo-type effort to develop a new additional nuclear power capability. As it turns out, it’s probably the most environmentally friendly and viable alternative we have.

The US currently generates about 20% of its electricity from nuclear power. The advantage is; that there are no greenhouse gas emissions into the atmosphere, there is no visual pollution, it is relatively inexpensive, it is quiet, and we have enough uranium here at home to meet most of our energy needs for the foreseeable future. At least historically, the problem of nuclear energy has particularly multiplied. First, the “China Syndrome” problem of reactor meltdowns, which can release large amounts of radioactivity, and second, what do we do with nuclear waste, which has a half-life of over 25,000 years? The perception of both of these significant obstacles would likely destroy the new nuclear propulsion and impede an energy-independent US.
However, there are new technologies in this area that, like the cavalry, are coming to our aid – and not so quickly. First, there is a new class of nuclear reactors in which the nuclear fuel is structured in such a way that it cannot be melted. Turn off the coolant to this new nuclear reactor and it just gets a little hotter. No big deal. Restart the cooler and work more efficiently. OK, one down. But what about all that radioactive spent reactor fuel? Let’s see if we can put some perspective on it. If you gathered all the country’s spent nuclear fuel under one roof, it would fill an ordinary high school gymnasium. Not very manageable. In addition, the spent fuel is packed in extremely strong glass beads, which are then embedded in the hardened concrete in steel drums. This makes the waste product “transportable” and is said to withstand the elements for 10,000 years. But even in its grave, it is still relativistically radioactive. Most of these kegs are kept submerged because the radiation cannot penetrate deeper than 3 feet of water. However, no one wants one in their backyard. Political hot potato for sure.

But while our politicians don’t have the answers, the earth does. The answer lies at the bottom of the Mariana Trench in the Pacific. It is the deepest place in the ocean (over seven miles) and one of the fastest-moving subducting plates on Earth. If waste barrels were placed at the bottom of the trenches, they would be swallowed up by the Earth’s interior within a few hundred years, merging with the Earth’s core, where heat and pressure (partly caused by the radioactive substances they contained) were being generated. in the ground) is considered unimportant.

With the current geopolitical situation that only seems to be working against us, the limited resources for cheap fossil fuels, not to mention the environmental impacts we are beginning to feel, it is time we took drastic action to end the supplement to stop fossil fuels . . Let’s hope we’re not too late.